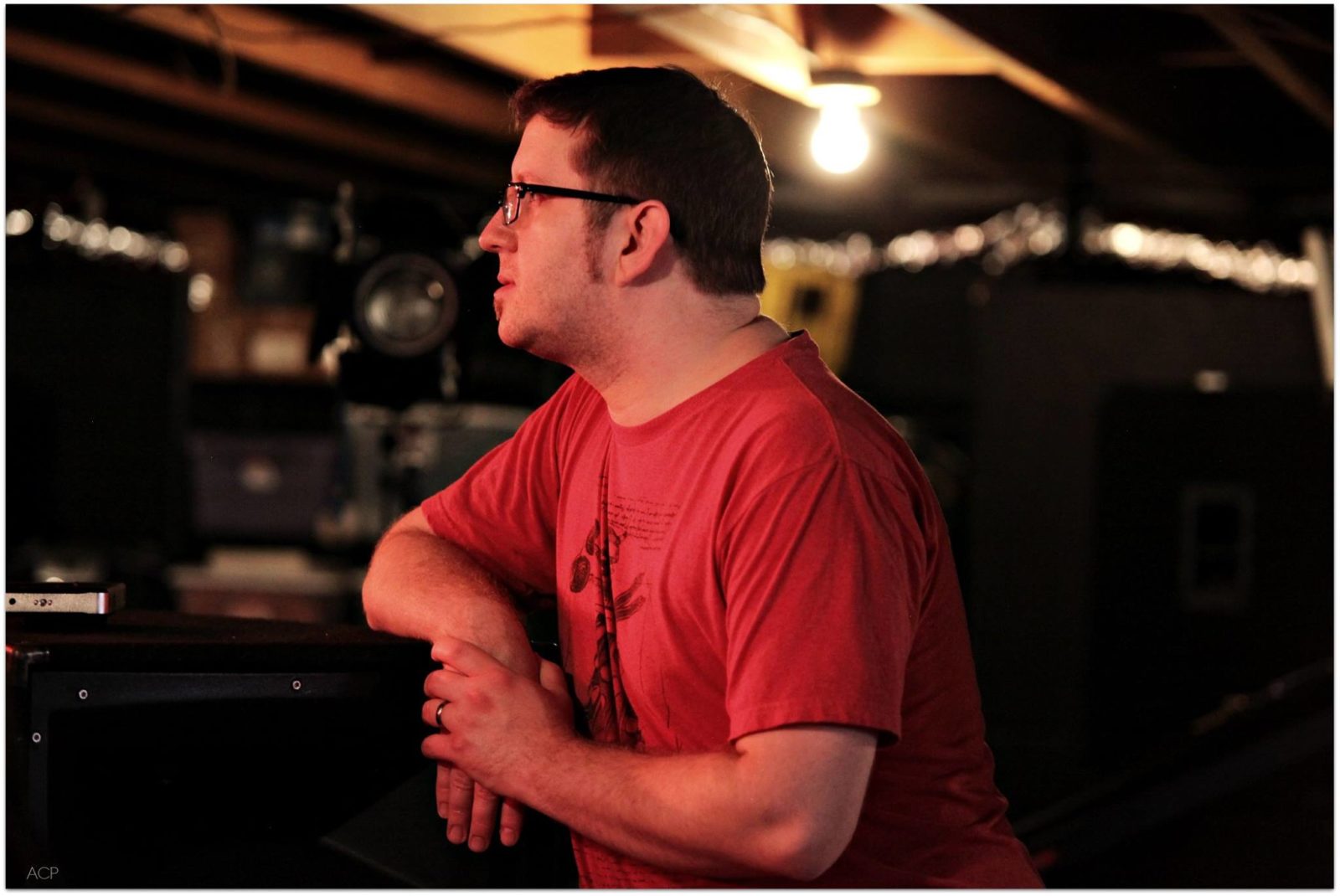 On the set of Heard No More by Fast Lane Productions, working as grip / PA

Blaine is available for commission as a screenwriter for your project. His strengths include comedy, dialogue, drama, action, and surrealism.

Scroll down to contact Blaine about your screenwriting needs.

The Legend of Blaine

One February morning in 2017, in the backwoods of Alabama, hours before dawn, a 1999 Honda Accord stopped on a patch of gravel. Inside, Blaine confirmed the location by GPS against a printed email. He looked around, saw only the still dark, and heard only distant frogs and crickets.

Later, another car stopped. This was the right place, and it was the day Blaine entered the film industry--as an unpaid grip and production assistant on an independent film. The ten days that followed included long days of heavy labor in the cold and rain, but most importantly, new friends and valuable insights into a working film set.

Since that first film, Blaine has worked on a number of other productions, as a contributing writer, script supervisor, grip, production assistant, and occasionally even actor.

Blaine is the creator, writer, casting director, location scout, and a producer of the series Popcorn Pushers, currently in pre-production.

He writes on spec, but has also written commissioned screenplays.

If you would like to commission work or inquire about any other matters, please use this form.